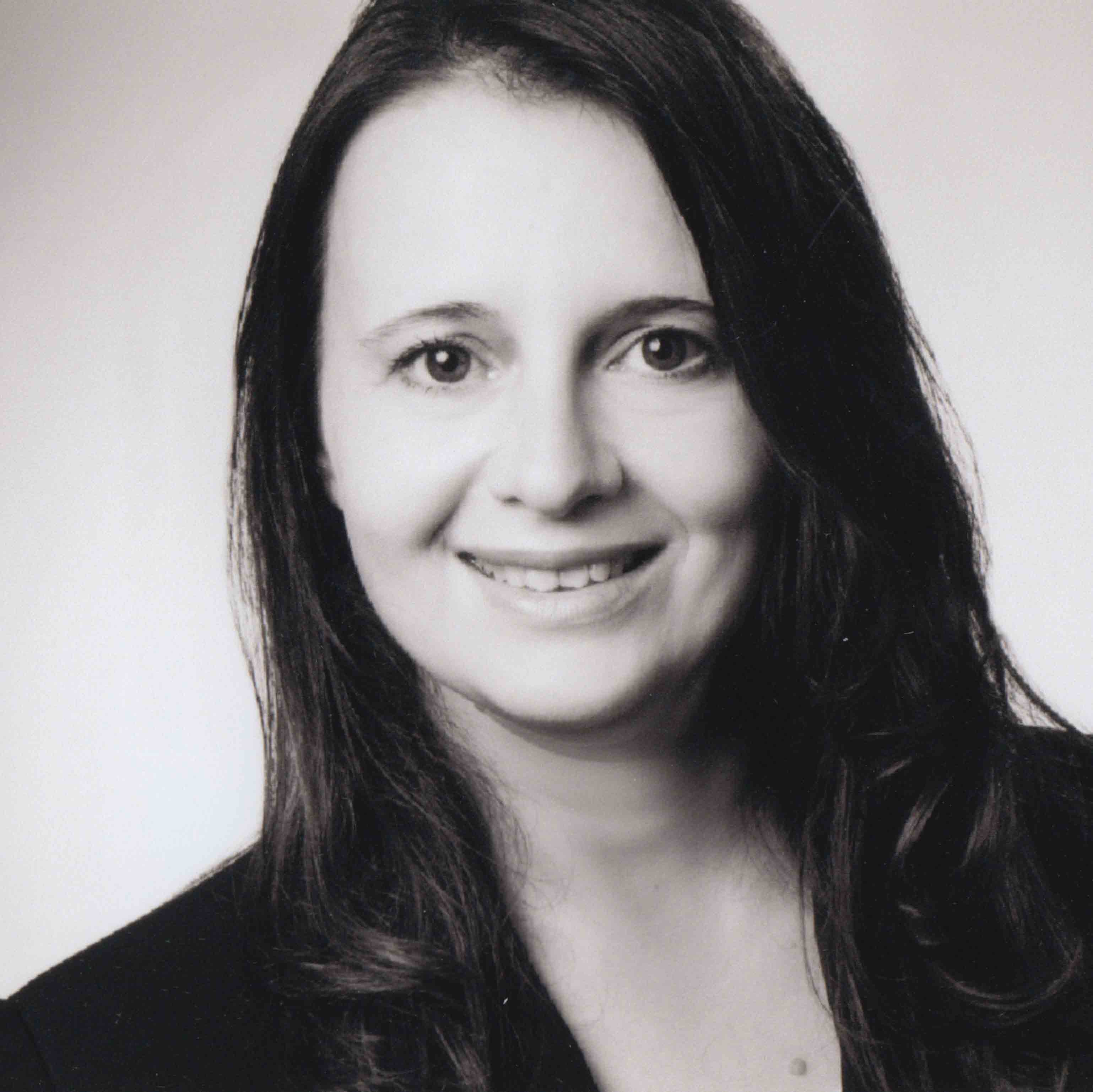 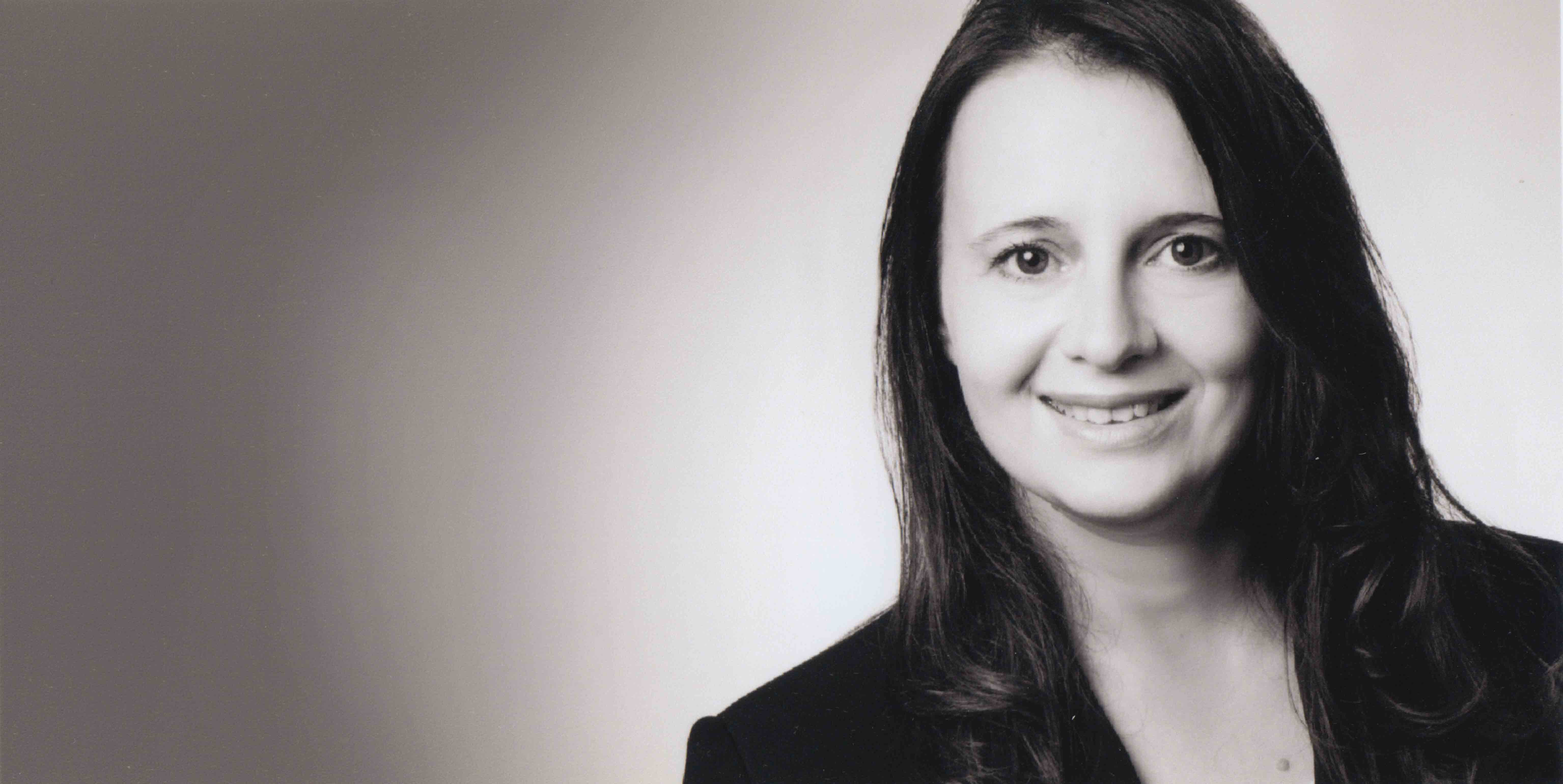 Born in Belgrade, Serbia, where she did her undergraduate and postgraduate studies in Landscape Architecture and Landscape Planning. Her first professional experience was in the field of teaching at University of Belgrade. A desire to further her education led her to Germany in 1997 and 2000, supported by grants and prizes awarded to her during her studies. In Germany she obtained a doctorate in Landscape and Environmental Planning, with the help of a scholarship awarded by the German Academic Exchange Service (DAAD) and with support from the Programme for Gender Equality of Hanover University (“Leibniz Universität Hannover”). Gained professional experience in the environmental engineering company Entera in Hanover and in addition taught at the University of Lucerne in Switzerland, focusing on similarities between garden design, the assessment of landscape, landscape representation and music.

Mirjana has had a strong desire for artistic expression ever since her childhood. This did not diminish after her studies. She found an outlet for her artistic desire both in her musical education, which spanned many years, as well as in art classes during her school days in the 1980s. She first exhibited some works as a representative of her school at the exhibition "Belgrade Spring" in the National Gallery Belgrade in 1982. She continued to evolve her skills in drawing and painting through lessons with various painters and architects, both in preparation for her studies and during her years at university.

Her move to Hanover in 2000 and the associated geographical separation from her hometown Belgrade caused a corresponding internal migration. This intensified her need for visual expression and thus she began to attend drawing and painting classes with two Hanoverian artists, Ziad El Kilani and Nigel Packham.

The birth of her daughter in 2005 was followed by years of intense autodidactic involvement with painting, graphic presentation and the use of small-scale expressive means.

In 2010 she exhibited a small-scale installation at the Gallery Herrenhausen during the festival "Frühlingskonzerte in Herrenhausen”. The title of the installation, “Alles im Eimer” (“Down the Drain), was at first retained for a children’s book which she started working on in the same year and which she illustrated herself. Work on the book was completed in 2012.

Between December 2013 and October 2015 she created the bigger series of paintings “Roots and Fruits”, as well as works on other themes.

Early in 2015 she came in contact with the German painter and graphic artist Ernst Marow, who strongly encouraged her to continue with painting and drawing.

In 2015 she renewed contact with the artist Nigel Packham in Hanover, in order to gain new stimulation for her work.

She currently works as a freelance artist and self-employed lecturer in Hanover, where she lives with her family.